Umayya is back… After a year of renovation, the former cabaret has given its place to a totally chic brasserie.

Behind the stoves, the renowned Israeli chef Shahaf Shabtay, with a Middle Eastern & Mediterranean influenced cuisine.

For several years now, this colourful, sun-drenched Eastern Mediterranean cuisine has not ceased seducing gourmets with its harmonious blend of spices and fresh & healthy ingredients. Today, it is already proving to be a tremendous success in street-food format throughout the world. 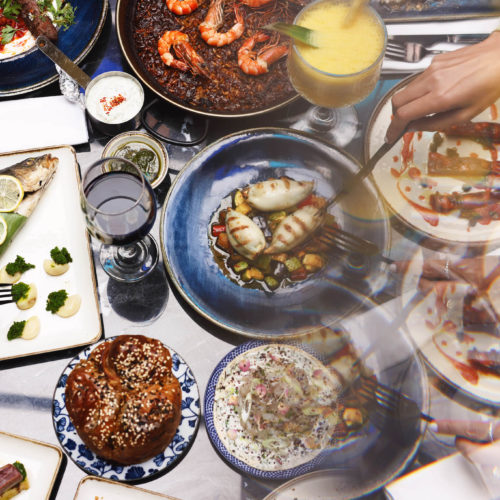 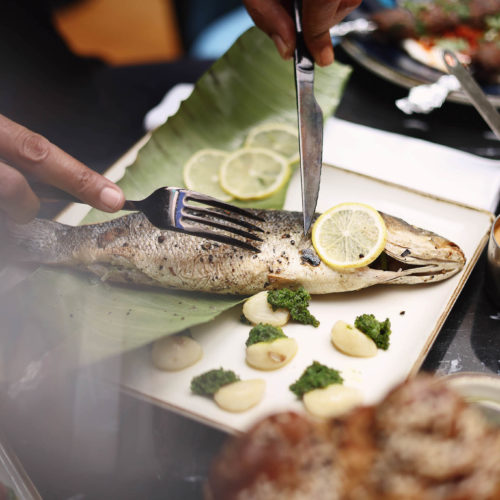 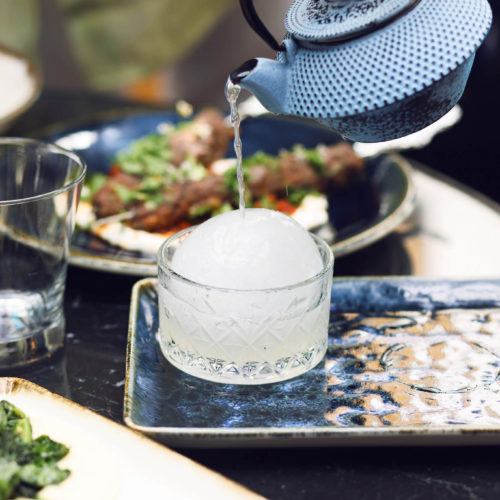 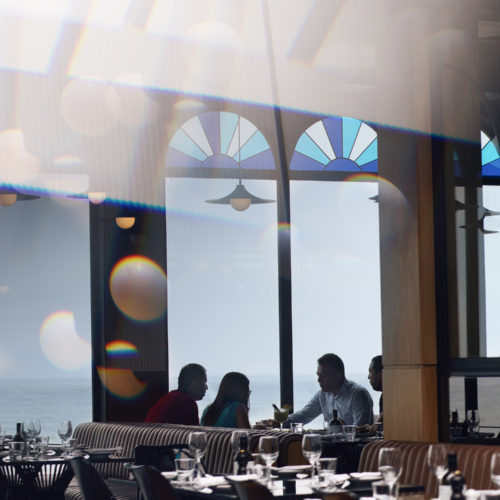 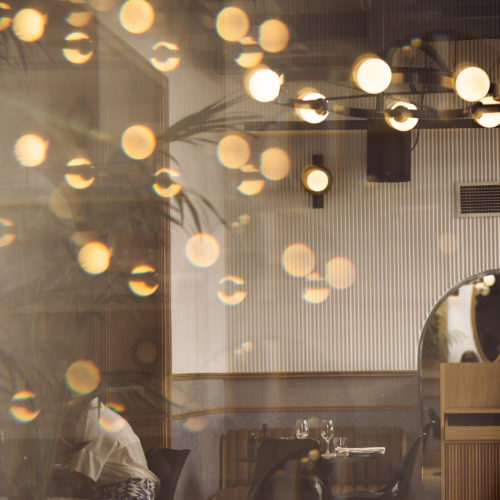 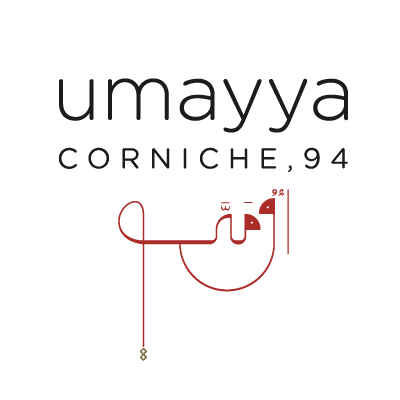 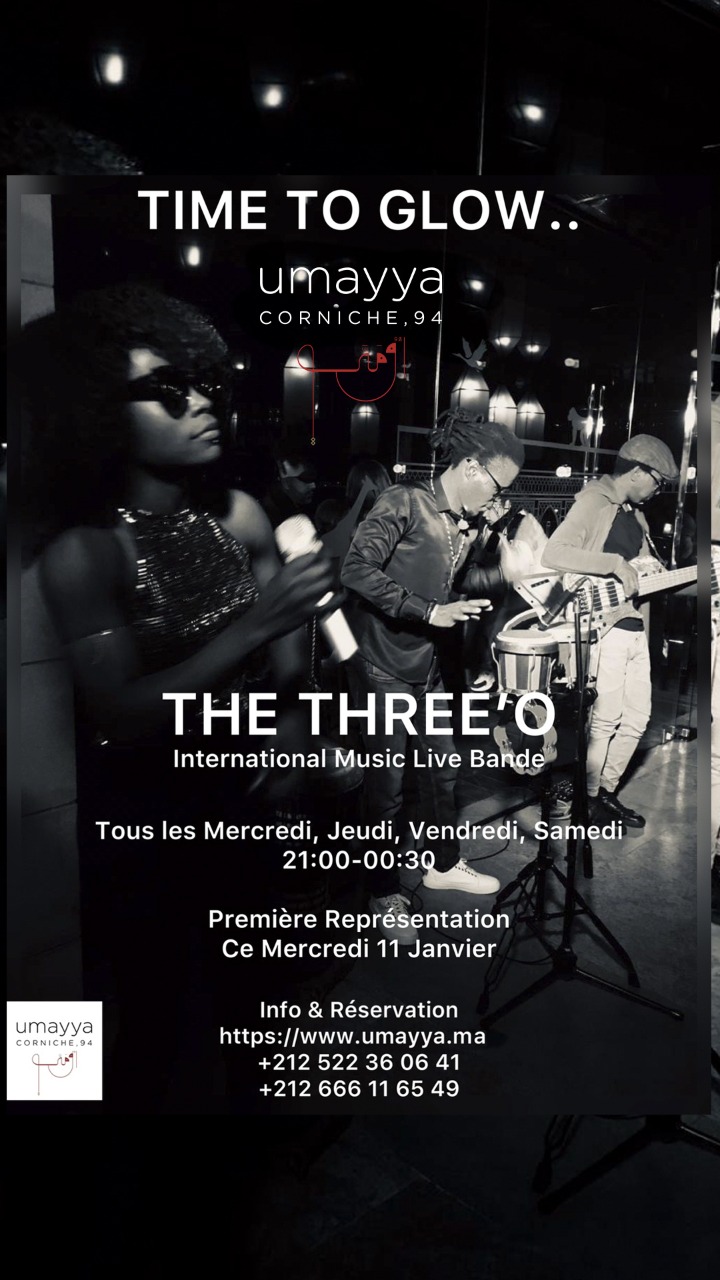